Why men care about menstruation. 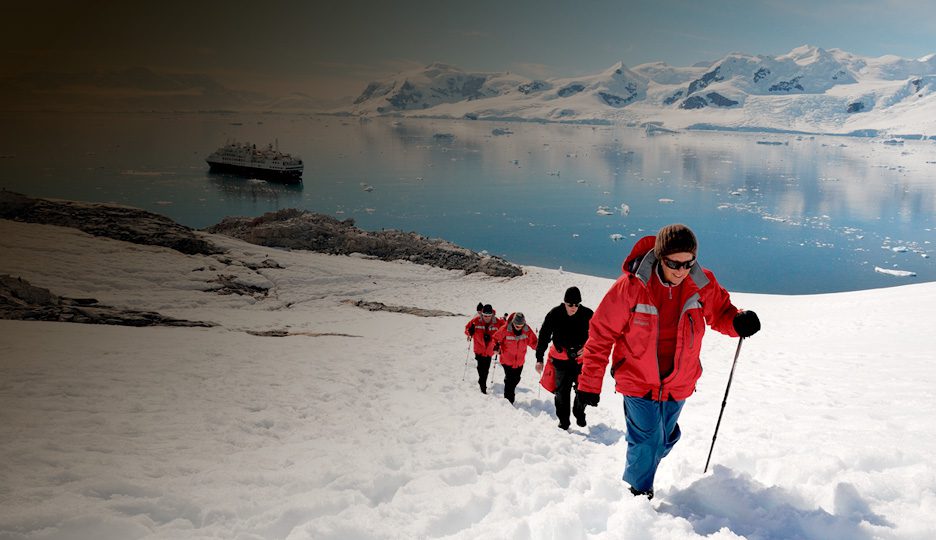 Around fifty-per cent of the world’s population is female, which means, taking into account menstruation ages and frequencies, that there could be around 334 million women menstruating at any given time. What we can conclude from this, then, is that a huge number of humans on this planet experience menstruation.

On average, a woman spends 3,500 days menstruating in her life.

In order to maintain a functioning society with other humans, we aim to understand and empathise with the experiences these other humans go through. If menstruation is something half of the world undergoes, then surely it is an experience worth consideration. As the Co-Founder of period-tracking app company Clue, Mike LaVigne, says:

‘‘It happens to half of the world’s population for half of their life. It’s absurd not to talk about it.”

In the UK, I’ve come across many women telling stories of ways in which men they know reveal their ignorance about periods. These tales often feature men who believe women can control their bleeding like using the toilet, men who think that having sex with a woman on her period means pregnancy is scientifically impossible, men who believe women bleed through their urethras.

These misconceptions are nothing, however, compared to the stigma historically surrounding menstruation across numerous cultures, and from which the Western world is not exempt. In Orthodox Judaism, for example, no physical contact is allowed with a menstruating woman both during her period, and for a week after. A menstruating woman cannot pass an object directly to another person, share a bed with her husband, and he can’t eat her leftovers, smell her perfume, look at her clothes, or listen to her sing. In Hinduism, the menstruating woman cannot enter a temple, and she must leave the house. She can’t ride a horse, ox or elephant, or drive a vehicle.

Janet Allon, writing for Alternet, describes how ‘in the modern world, the menstrual taboo mostly takes the form of a certain silence around the subject. Many girls are taught not to discuss their period with boys, or even their fathers. Ads for sanitary products still feature a mysterious blue fluid to show absorbency, and the word vagina can be used in sitcoms, but not tampon ads. Buying menstrual products is seen as excruciatingly embarrassing.’

By and large, though, men in the UK are educated on what the basic premise of menstruation tends to involve, but this ‘certain silence’ around the subject, and the reluctance of many women because of this to discuss menstruation in front of those identifying as male, means that men are denied a comprehensive understanding of what having a period really involves. A male friend told me about how he felt ‘shut out’ of the experience, and, growing up in a very male environment, had only a vague understanding of menstruation. He even said that:

”Whilst female friends happily shared details about their sex lives and other intimate details with him, they rarely talked in front of him about periods.”

The situation is changing, with menstrual activism increasing in many parts of the world, women  being educated on ways in which periods can be empowering rather than a ‘red curse’, and both girls and boys receiving the same sex education and teachings about the human body.

The conversation, though, needs to be bigger and wider, and men have a right to be involved.  Men in the workplace, for instance, need to know what issues female colleagues might experience, ways that this may or may not affect their work, and ways that situations may alter because of menstruation.

And for men involved in adventure, education about menstruation is even more important. Take, as an example, a man whose job it is to lead a trekking exhibition for three months in the Andes. As a leader, he is responsible for the well-being and safety, both physical and emotional, of his group. He will want to know how many of his team will be menstruating, when, and how they will be reacting to it. He will need to know about how waste will be dealt with, and whether anyone will experience difficult physical symptoms he will need to take into account during the trek.

He will want all members of his team to feel supported, safe and comfortable.

He deserves to be brought into an open conversation about menstruation.

It is clear that menstruation affects men too. From men in different-sex relationships who want to be able to understand what their female partner experiences, the obstacles she faces, or the empowerment she finds through menstruation, to men who simply want an intimate, happy, or comfortable relationship with a human who menstruates, conversations about periods need to be had by everyone; as Clue’s Lead Product Designer is quoted as saying;

‘‘The will to understand is the basis for any emotional connection.’’

Why we should value different menstrual cultures: an interview with Israh Goodall
July 26, 2017
Recent Posts
Archives
Categories
Go to Top
We use cookies to ensure that we give you the best experience on our website. If you continue to use this site we will assume that you are happy with it.OkRead our Cookie Policy