MMiEEP phase one: The Focus Groups 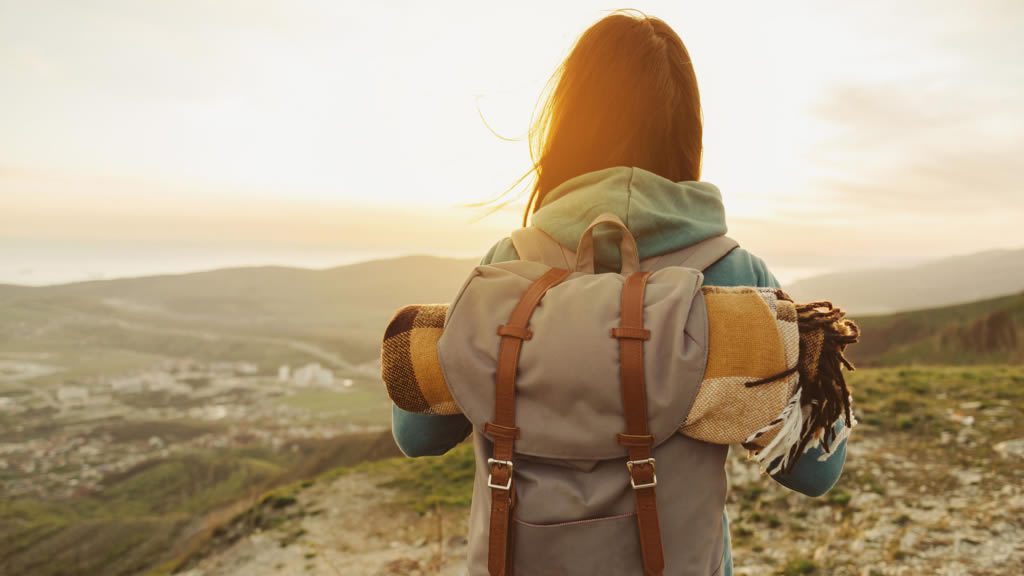 Q. What do you get when a group of open-minded adventurous women sit down at one of our focus groups to talk about their experiences of managing menstruation in extreme environments?

A. A plethora of stories, anecdotes and ideas, and an overwhelming enthusiasm to overcome the taboo and stigma surrounding menstruation!

On the 25th May, Women’s Adventure Expo officially launched their multidisciplinary collaborative research project ‘Managing Menstruation in Extreme Environments’, or MMiEEP for short. The project aims to gather and collate information on multiple issues surrounding menstruation in challenging environments drawing on a range of experiences from organisations, adventurers, explorers and travellers in order to produce useful, practical information for women, and a resource for professionals working in the sector.

After quickly identifying that MMiEEP has almost limitless potential in terms of the issues we can investigate, we decided to conduct focus groups to filter and direct our research. We asked a range of people from various disciplines what they believe the main issues surrounding menstruation in challenging environments are, and if there were any outcomes of the project they would particularly like to see.

A focus group is a planned informal and open discussion between a small number of deliberately selected people led by a moderator.  It is a form of qualitative exploratory research designed to gain an understanding of underlying opinions, perceptions and feelings towards an issue with the aim of developing ideas and hypothesis for further research. An open discussion between participants allows the members of the group to interact and influence each other, and provides an opportunity for discussion, consideration and development of a number of perspectives and ideas.

We asked our participants a number of open questions allowing the conversation to flow freely so we could identify the most common concerns. These included questions about the barriers menstruation presents, the concerns women have surrounding menstruation in challenging environments and the problems faced by organisations and expedition leaders.

However, the one thing that women were mentioning time and time again was that they wanted MMiEEP to encourage openness, remove the stigma and normalise the discussion about menstruation so that women can feel informed, respected and empowered whilst managing menstruation in challenging environments. The focus group participants felt that there was often a lack of information from expedition organisations and health professionals on the subject, while the underlying reasons for the taboo and myths surrounding menstruation was complex and related to cultural, social and political factors as well as a lack of knowledge.

They suggested that encouraging the education of both men and women of all ages about the realities of menstruation in challenging environments would help to create a more accepting environment for discussion and would therefore put an end to ‘period chinese whispers’! And this is exactly what we are aiming to do!

Look out for our upcoming blogs about the project progress and some brilliant interviews from fabulous female adventurers about how they manage menstruation in extreme environments!

If you would like to get involved with the project or attend one of our focus groups, drop us an email at: mmieep@womensadventureexpo.co.uk or get in touch on social media. We’d love to hear from you!

Why we should value different menstrual cultures: an interview with Israh Goodall
July 26, 2017
Recent Posts
Archives
Categories
Go to Top
We use cookies to ensure that we give you the best experience on our website. If you continue to use this site we will assume that you are happy with it.OkRead our Cookie Policy